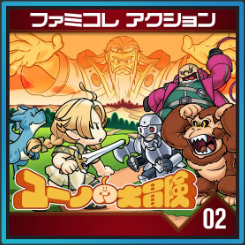 I tried to play “Yu-no’s Big Adventure”, the first limited edition of the Switch software “YU-NO：A girl who chants love at the bound of this world.” (following the main part) for Switch software released on 3/14. I would like.

I have not done the main part itself, but since I heard the reputation that the game system and scenario are good ones, I bought it to try it at this opportunity. However, in this article, I will write about “Yu-no’s Great Adventure”, not the main story. (Don’t play this part yet.) 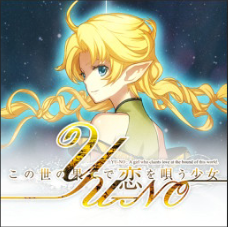 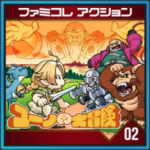 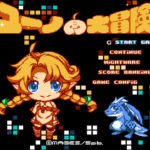 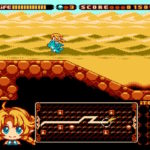 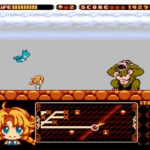 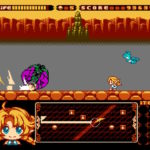 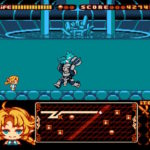 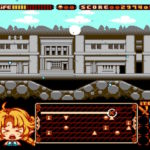 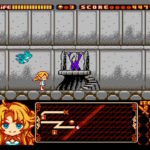 “Yu-no’s Big Adventure” is a NES-style action game. It was a game of the type that advanced the stage by operating the main character by jumping or attacking and defeating the boss. The number of stages is 5 (maybe 5 but not counted), and it is a volume that can be cleared in about 30 minutes.

As a feature of the game system, the system of the parallel world is adopted as well as the main part A.D.M.S, and if you make a mistake or want to redo it, you can go to another branch. In addition, there is a place where you will be forced to make a mistake on the way of the stage, and you need to use it to avoid it.

The difficulty level as an action is easy, but it requires trial and error as it will be a mistake to miss a required item in the middle of the stage. You may be able to do an RTA, such as building a shortest route.

However, what I liked as a NES game was made during this time. The character of dot picture is cute. Also, the gimmicks and bosses of the stage seem to be related to the main story, so I think people who have already played the main story will enjoy more.

By the way, the main part is a topic as well as a required subject if it speaks a loop thing, so the release of the Switch version was very appreciated for me who was unplayed. I will do it later. (The rest is “Uru-Sei-Yatsura 2 Beautiful Dreamer”. I recently saw it, but now I can see it as old as I felt now?)