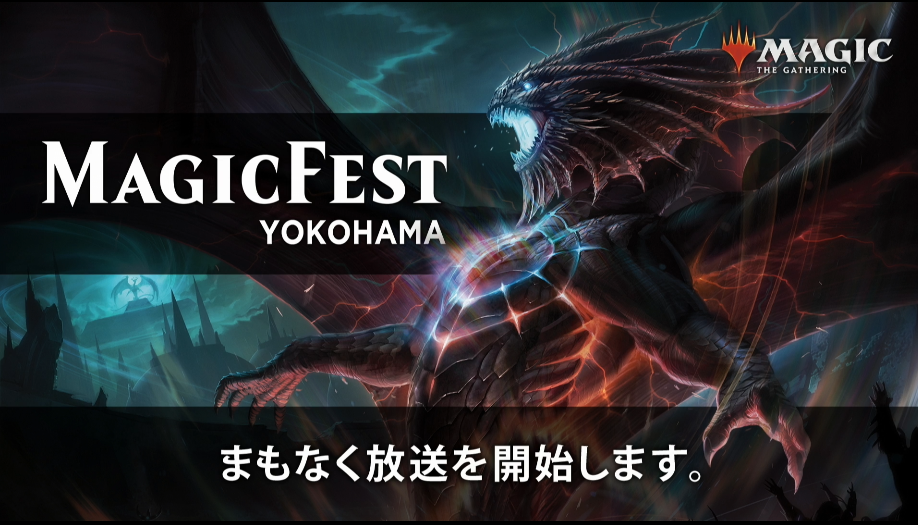 I watched the Modern GP in Yokohama on April 20th-21st at Twitch. It was interesting to see that the winning “Scales Affinity” deck is not a deck that wins with the power of a single card, but a deck that moves strongly by synergy. (Final game from around 10: 15:00 attached video)

The whole deck is composed of strong synergy, but I thought that it was particularly intense looking at the mounted walking machine / walking varistor with metal mimics (creature type: designated structure) out in the battlefield If you summon at X: 0, it is a motion that enters the battlefield with a + 1 / + 1 counter on it (around 10:18:42 in the video).
It would be a nightmare if it was seen from the other party that it would be possible to get a place that requires 4 mana with 0 mana originally 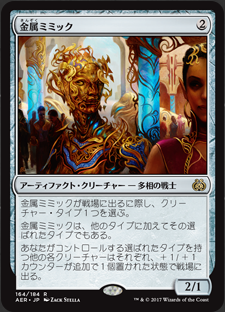 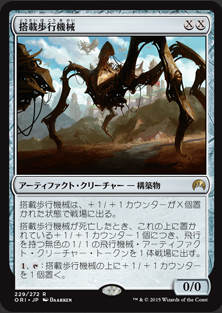 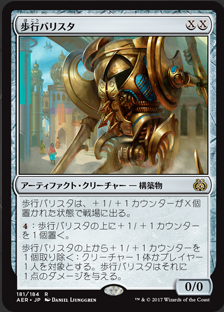 Since MTG is a game in which 60 decks are assembled from over 10,000 cards and played, I think that the game has started from the point of considering the combination. It will be fun at the best when you win with the “strongest deck I thought”.

During the first day, MTG’s story was explained in an easy-to-understand manner as “fun other than competition” (from about 02:11:32 in the video). The end is in quiz format for some reason. This kind of enjoyment is also the attraction of MTG. 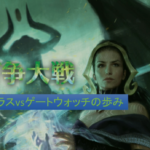 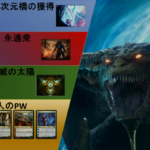 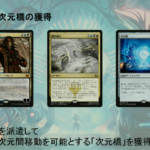 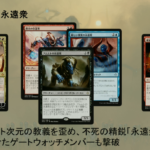 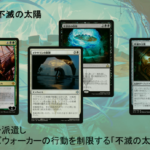 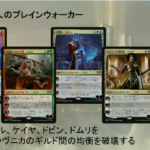 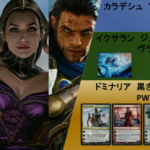 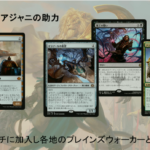 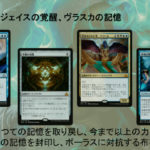 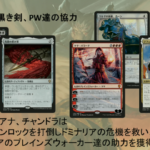 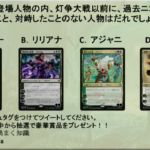 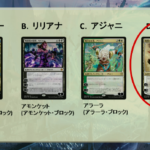