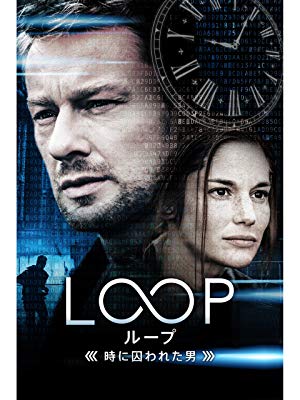 An introduction to movies that can be viewed with the Amazon Prime bonus. It was a movie I had not heard, but as I like looping things, I watched the title as it was. The production is a rare film because it is Hungary.

However, in this movie, the loop phenomenon “Why is it happening?”, “How to avoid?”, “When do you loop?” Etc. will not be explained. A movie that sees the story getting better while the loop phenomenon is occurring and it’s going to go from left to right from the worst situation of a drug trafficker who is a disgusting hero who is a drug dealer and a heroine who dies in a car and dies It has become

There is dissatisfaction because there is no reasoning as a loop thing. However, because it is a story development where the “flag” is set up by changing the situation by taking another action from the previous loop, we gradually understand, “Are that at that time was that meaning?” It is fun to look at. It is also good that the protagonist eventually becomes a dependable man.

That’s why I’m dissatisfied with the loop settings, but it’s the impression that the story was relatively enjoyable. It’s a 90-minute film, so it’s good to watch it.