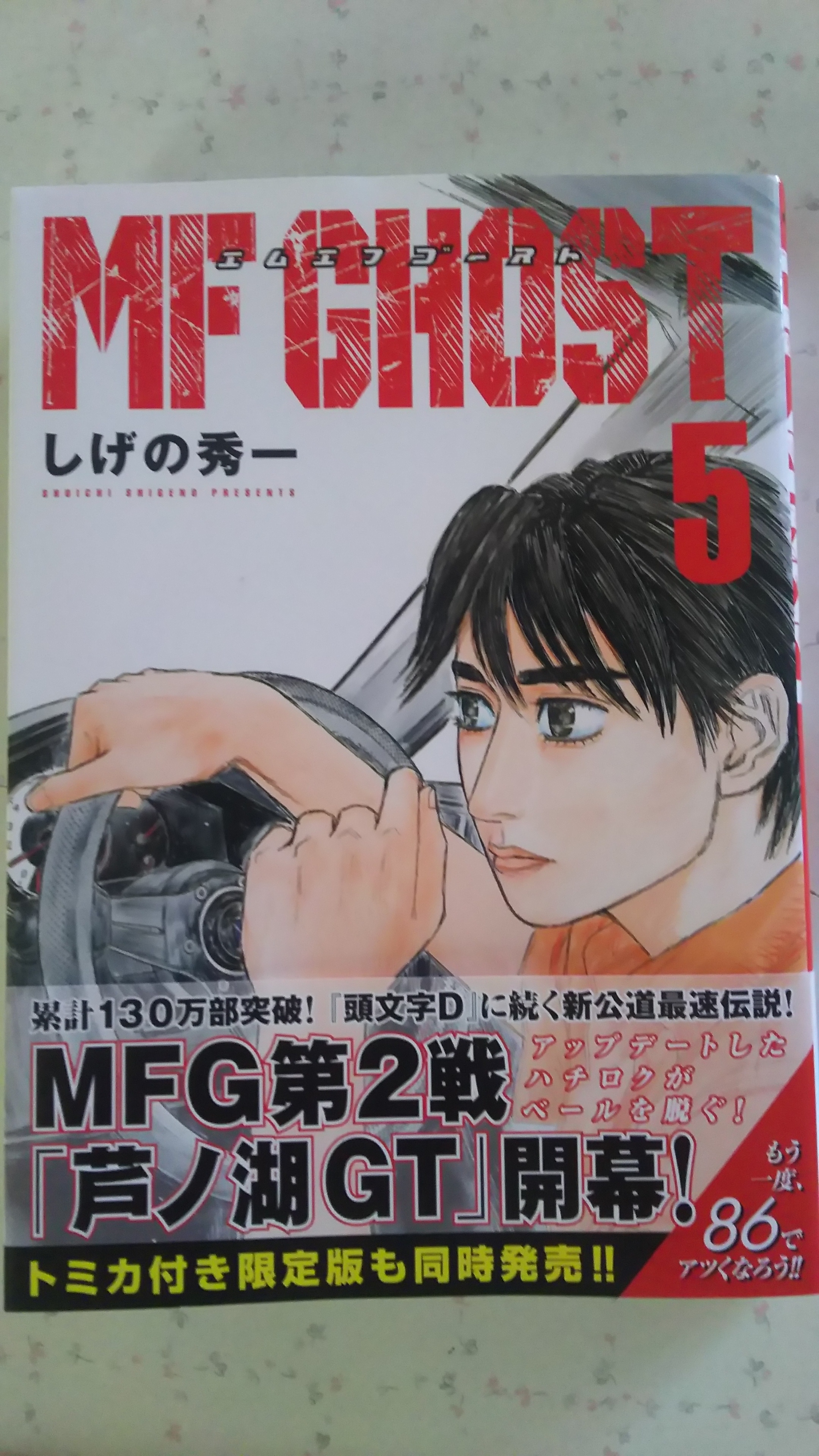 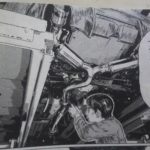 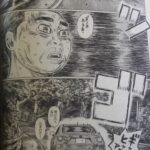 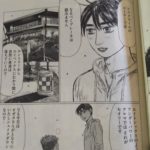 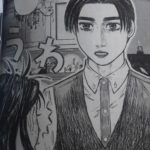 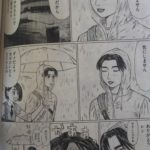 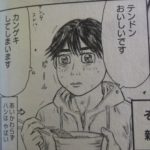 The “MF GHOST” is the new TOYOTA 86, the main car. It is disappointing that the design has no cuteness compared to the Panda Trueno of “Initial D”, but the power is not the same as other cars competing in the race, so it is good to be like the main car in the driving technique area is. It is not only me that I want you to put a sticker on a tofu shop.

The first race is over with volumes 1 to 4, and the main character is aiming to strengthen 86. The priority is not to raise the bottom of the power, but to strengthen the underbody, but the reasoning around here is not understood because it is not familiar with cars and races. In order to drive a car, it is all about transferring power from the tires to the road surface, so it will be reinforced from under the foot. What I was interested in reading is that “the lower corner cars like the 86 do not step on the brakes”. It means that you can pass through the corners without slowing down with the brakes because there is not enough power and you can not get too fast, but you can reduce the wear of the brakes and tires by that much and the low power of 86 like in public roads I thought that the car would be advantageous.

In the United Kingdom, I do not use an umbrella. The main character is from England so he is getting wet without putting an umbrella. It looks like it’s true if I search. It is said that there is no custom of carrying an umbrella because the rainfall is also low.