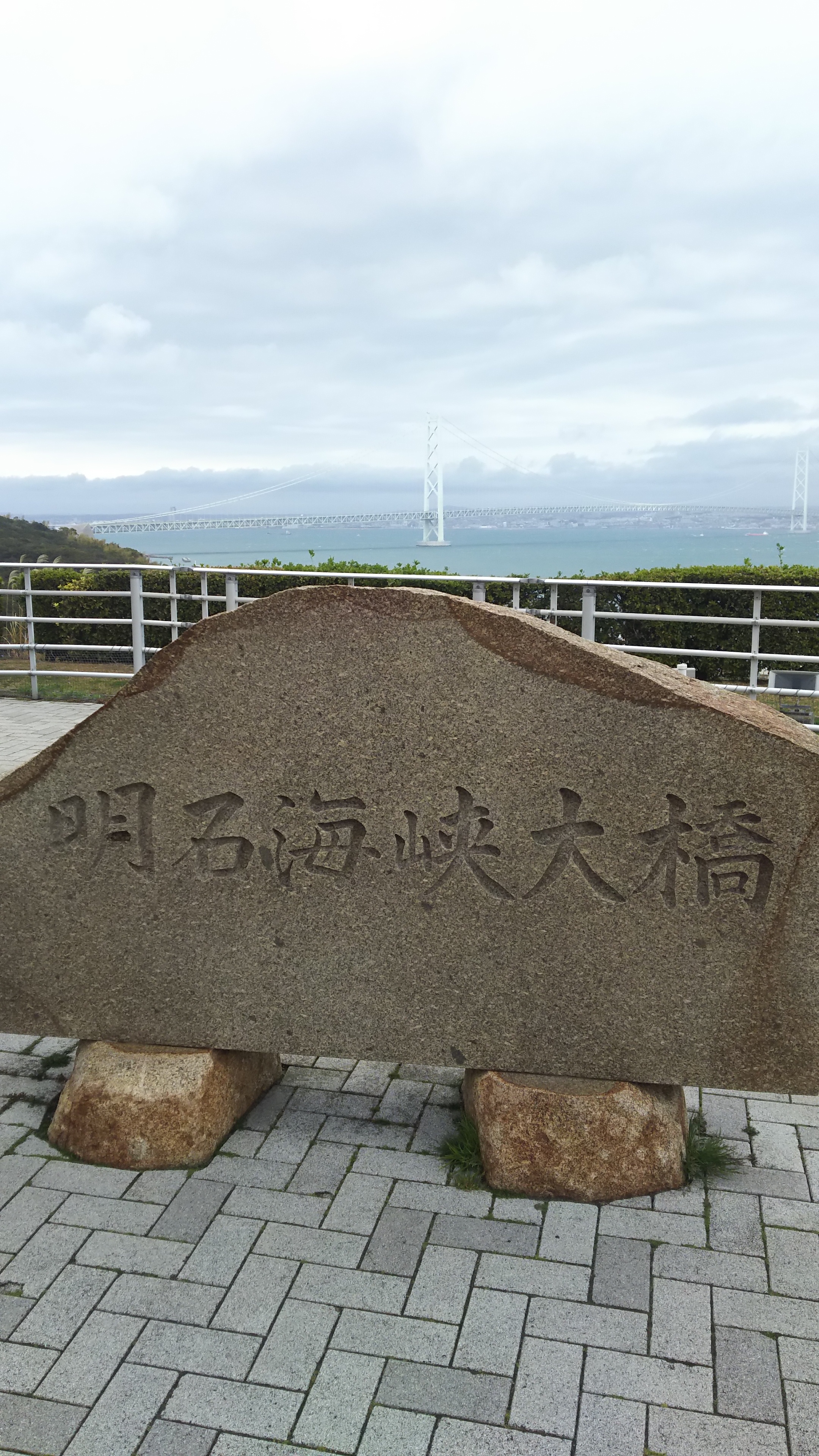 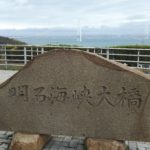 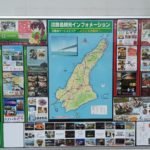 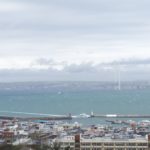 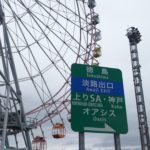 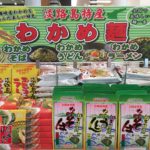 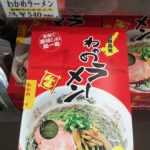 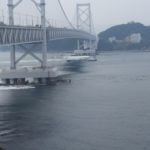 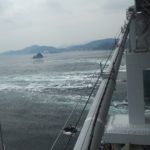 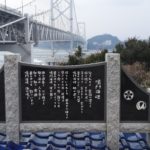 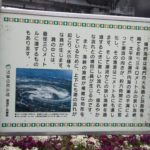 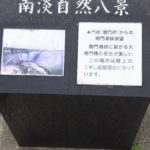 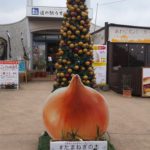 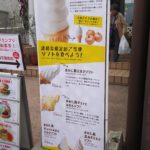 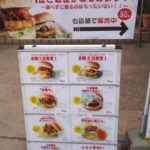 I went to Awaji Island and took a photo for sightseeing. I went from Akashi Kaikyo Bridge to the Long Naruto Bridge.

Akashi Kaikyo Bridge is famous as the longest suspension bridge in the world. A suspension bridge about 4 km from Kobe City, Hyogo Prefecture to Awaji Island makes it a three-lane one-way highway. I do not know whether it is a suspension bridge or a strait bridge, but when I went through it was a great wind and I could not enjoy the view from above the bridge. The photo was taken at Awajichi SA immediately across the bridge. There is a ferris wheel in Awaji SA (I stopped for a strong wind ..).

There is the Naruto Bridge as a bridge connecting Awaji Island and Tokushima. This is famous for the whirlpool of Naruto. I wanted to take a picture of the whirlpool, but it is a pity that I didn’t work so well. The photo is from “Michi no Eki Uzushio” near Onaruto Bridge. A local burger using onions from Awaji Island was sold.

A smartphone RPG “Hajimari no Shima” set on Awaji Island has been released. Awaji Island is said to be the first “Kokusei Minoshima” in “Kojiki” and “Nippon Shoki”, and it is an RPG game based on “Kokumei Mythology”.

Of course it is possible to play as an RPG, but as a factor to promote Awaji Island, it is a specification that items can be obtained if GPS communication is performed at a tourist attraction on the island. Unfortunately I did not get the item yet after I took the above picture, but I will try to go again with the other points.