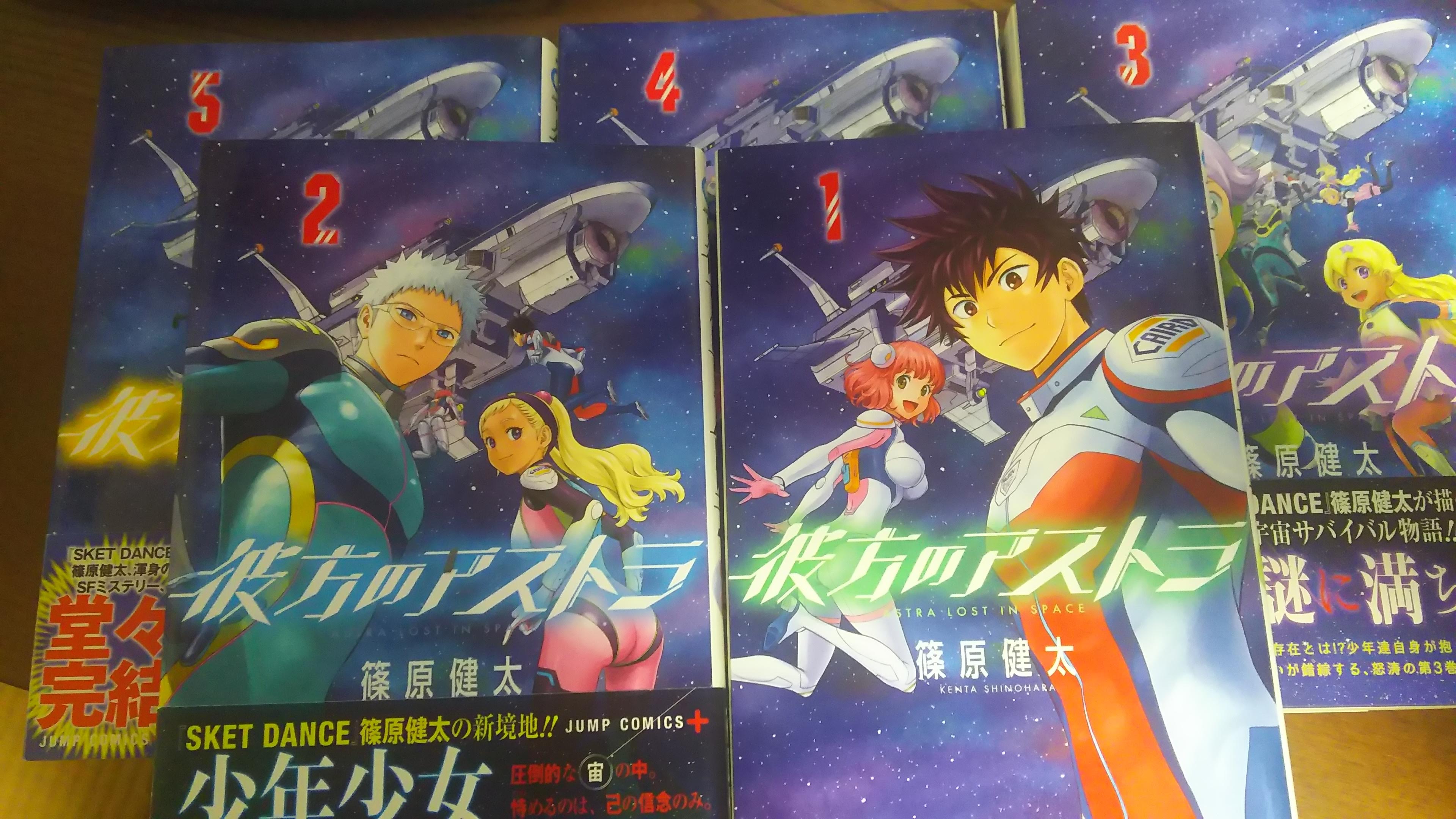 It is anime broadcasting from today 7/3 (Wednesday). I have taken out the manga version after a long time. The content is quite a favorite, so I expect it to be in animation. It is also a good impression that the first episode is one hour. Since it is important for “setting” to be “acceptable” in the science fiction, it may not be aiming to pull in slowly in the first episode.

You can just read the manga or look at the official PV, but briefly explain the opening.

In the near future of 2063 BCE, 9 students who went out to camp on the planet Maku Pa had an unexpected accident? Will cause the world to drift. By accident, I could escape the trouble by finding the spacecraft “Astra”, but for some reason there was a space of 5000 light years away.

A few manga versions are free, so please look at them. It is highly recommended for private use.

The point you expect from the anime will be the highlight and anxious as it is.

1. How many stories are broadcasts?

Even if you look at the anime official page, it is not listed. Since the manga version is a total of 5 volumes and 49 episodes, it is easy to read in a short story. Will be concerned. There are almost no episodes to be scraped off.

2. Anime configuration Do you get excited with excitement?

3.Are there a play song?

There is an existence of “song” as an important element that composes a certain character, and two original songs appear. Is this there? How is that done? I’m very worried. 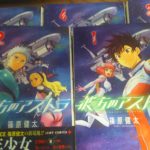 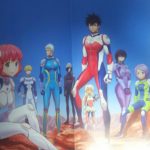 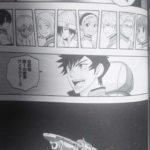