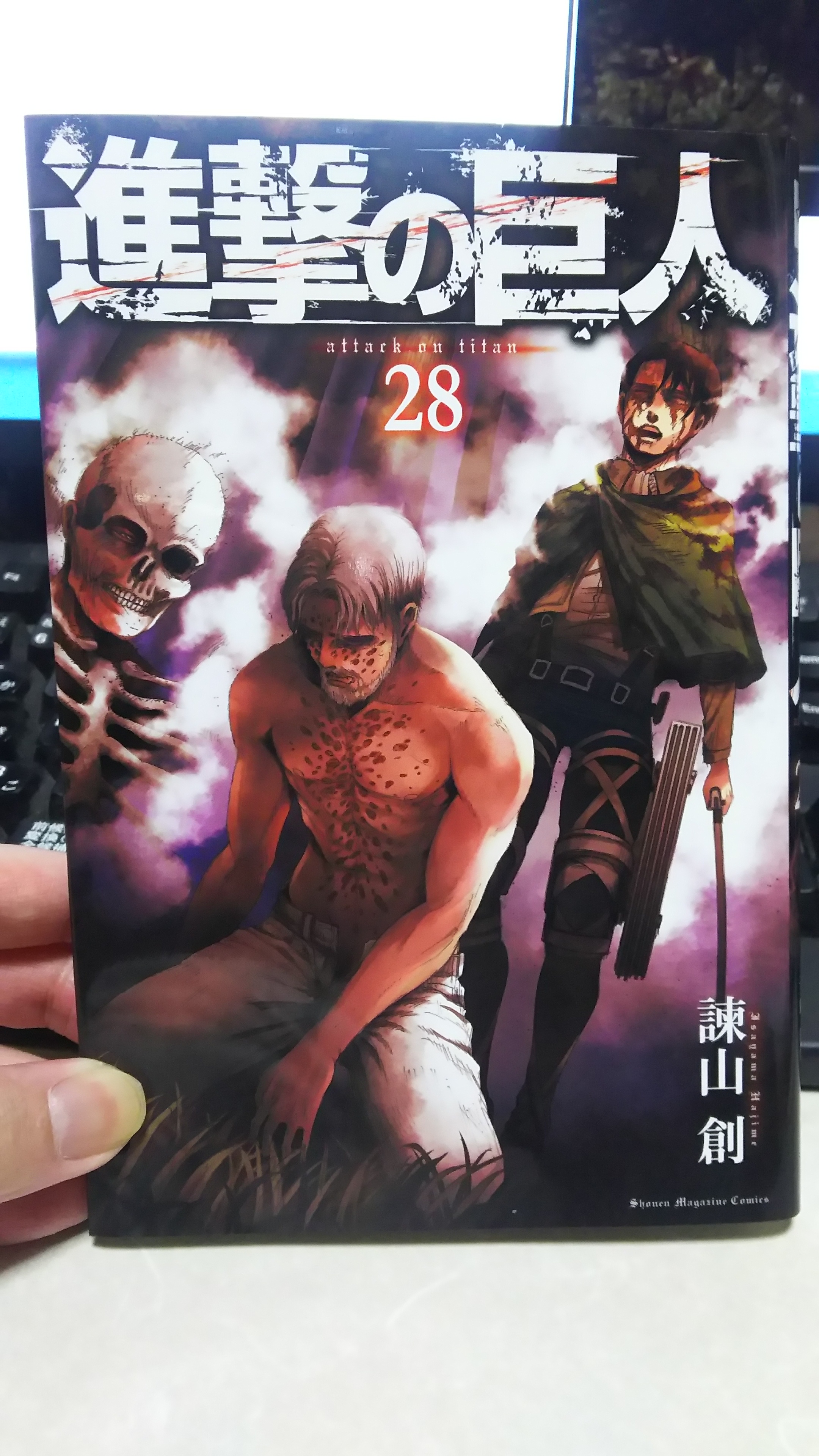 Since the latest volume of the “attack on titan” has been released, it has been purchased. There are 114 episodes from 111 episodes. It is a shame that there is not much progress in the volume of the connection towards the world against the Eldians.

By the way, it is a composition called “kneeling Zeke and Levi standing behind”, but this is a thing that was conscious of the composition of 6 volumes “Alumin and woman-shaped giant” or 20 volumes “Levi and the beast giant” I felt that. In contrast to Volume 20, does it indicate that your position has been reversed? 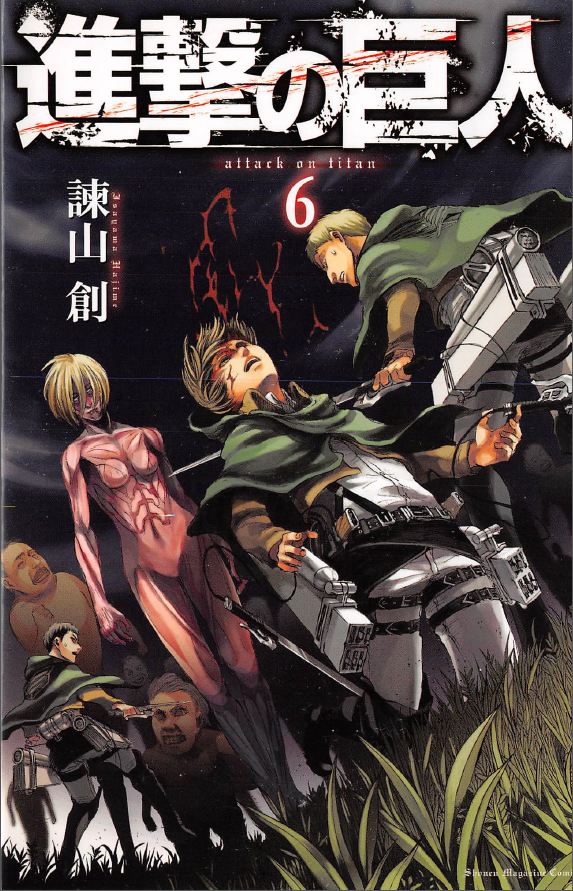 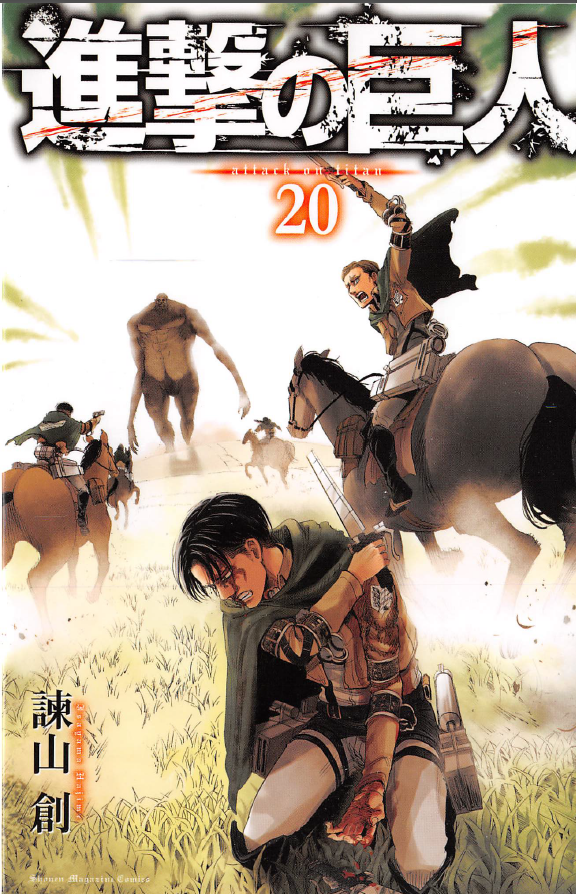 It is said that the second half (50 episodes-) of the TV anime version of Attack on Titan is broadcast from 4/28. It is the story of Wall Maria recapture operation. I’m expecting that the development here is only a hot and exciting scene.