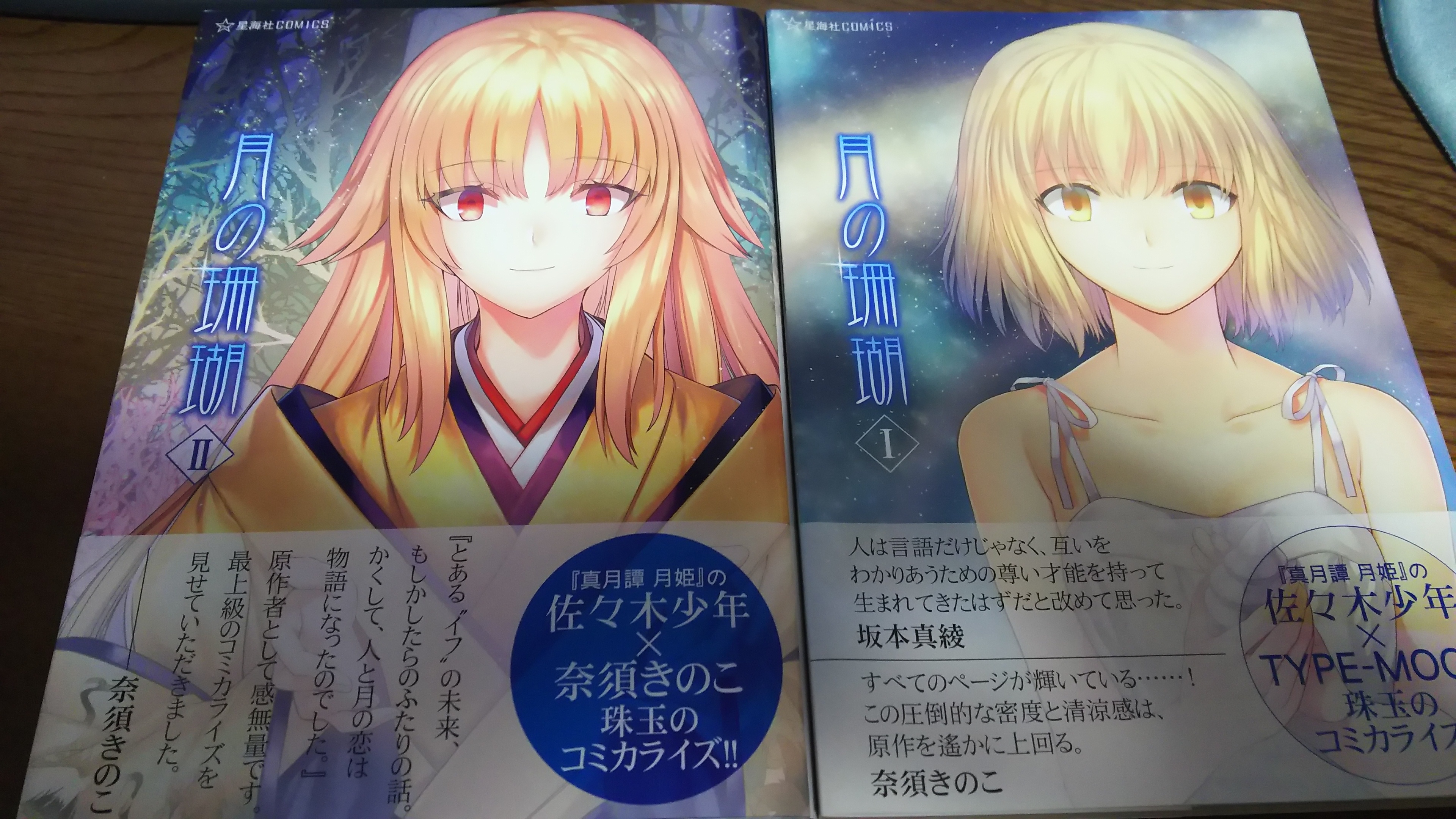 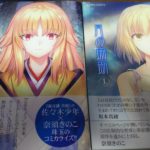 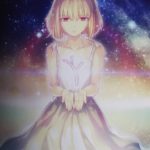 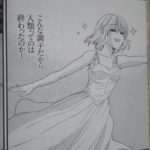 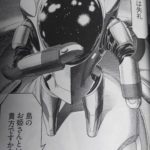 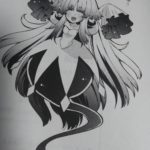 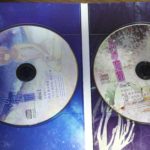 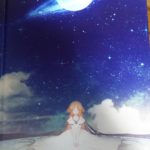 Since two volumes of the cartoon version “Coral of the moon​” have been released, it is introduced. After one volume was released in 2014, it has been a five-year wait for two volumes to be released. Originally, this work was released in 2011 as a short story with a reading CD, but was transformed into a manga by Sasaki Shonen (a reading version was also bought). There is a scene that is not included in the original because the author is overly fleshy, but I think it is a good production that reinforces the original image without breaking it.

Kaguya princess is the story. Or Tsukihime. It is a work written in the image of refreshing poetry in around 3000 AD. The technology has advanced to the moon, but with the setting SF in a world where the passion for development and reproduction has begun to die, it escapes to the moon in view of the princess-like moon management device made of silicon and the earth It is a love story that only talks about the story of a young man from two perspectives.

This story does not have the elements of turning in the sequel, and depending on the point of view there is no conclusion. There is also a feeling of being read and unsatisfactory because there is no element of excitement. That is why I am satisfied with the fresh air that I can feel, and it is a mystery work that I am satisfied with seeing the happy smile of the princess. I can not recommend it to everyone, but it is recommended for those who are fond of it and for those who are concerned about them because the picture is beautiful at least.

I do not know in detail, but it seems that there is an element of the story that has been re-set by changing the age by removing the bloody components from the story of “Tsukihime”. If you are a fan of that, please.